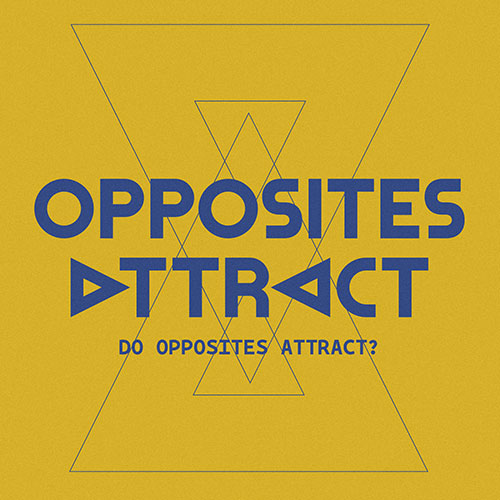 One day I was standing in a row at the supermarket. While they all seemed peaceful, I felt there was tension. As if everyone was hiding their alter ego. Imagination began to rage. and I began imagining them as different characters. I imagined a quiet old man as a bloodthirsty murderer, a sweet girl became a mafia leader, the kind cashier was a sadistic jailer. All of them trying hard to look 'civilized'. But what really connected them? Maybe a need for a warm hug? Do we do all those acrobatics, even risking our own lives, to ensure we end up in a warm embrace?

The realization was so strong that I felt I should pay a personal tribute, capturing this fact with my own eyes. For that I experimented on a new style. An extra-Hal Ashby-fast editing synchronized with the crazy rythm of the story.

spicy and sweet like a habanero pepper dipped in dark, thick, chocolate.

The film was either hyper adored or mockingly rejected from either viewers or festivals. No in-the-middle feelings. In the beginning of 2019 it rested for a while at the market place of the bigest short film festival Clermont Ferrand and at the end of the year it returned to its homeland winning the 2019 Cinematic Achievent award at the Thessaloniki International Short Film Festival (TISFF).